YouTube plays a major role in researching/seeking/discovering new artists. In 2017 we instantly connected with the group Clubz through discovering their “Popscuro” video.

Since then, Clubz has opened up for Tame Impala and Toro y Moi, establishing themselves as one of the more sought after artists coming out of the independent pop scene in Latin America.


We felt like coming together was inevitable. Given our shared values we quickly established our desire to work with them in some capacity. After diving deeper into the artistic/aesthetic direction of the label, they were ready to work with us as well.

From there began our collaboration with the release of their debut album “Destellos”, [speak about the album]
Followed by the release of their single PRONTO! in the Spring of 2020. With the goal of increasing their notoriety in Europe, we produced two remixes for the single with well known French electronic artists, Télépopmusik and Fred Falke.


The duo are currently in their studio in Monterrey, Mexico preparing for the release of their second album, which is expected for 2021. 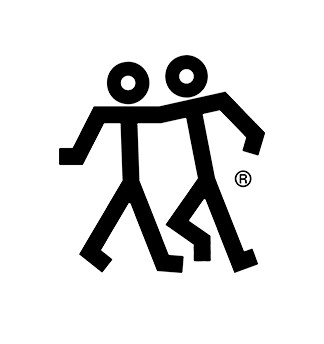 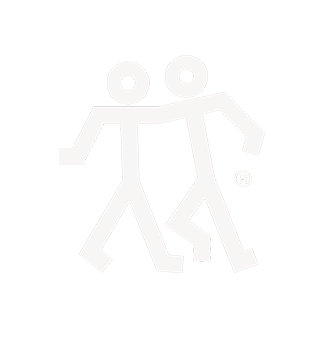